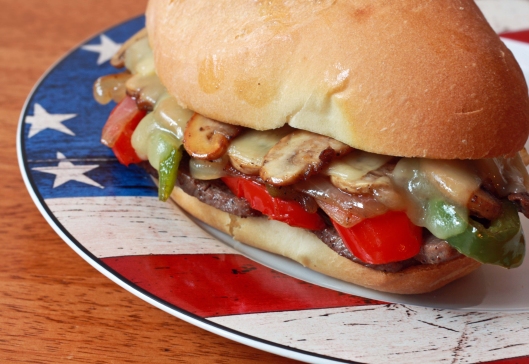 The All-American Philly Cheesesteak!  Named for the city of its origin, this sandwich was invented in the city of Philadelphia by Pat and Harry Olivieri in the 1930’s.  They ran a modest hot dog stand in south Philadelphia near the famous Italian Market.  Tired of hot dogs for lunch, one day Pat decided he wanted to try something different.  He sent for some chopped steak, cooked it on his hot dog grill, threw it on a hoagie roll and topped it with some onions.  Just as he was about to eat it a customer, a cab driver, asked what he was eating.  Pat explained that it was his lunch.  The cabbie insisted Pat make him one as well.  According to Pat the cabbie took one bite and said, “Hey…forget ’bout those hot dogs.  You should sell these!”  And so the steak sandwich was born.

END_OF_DOCUMENT_TOKEN_TO_BE_REPLACED 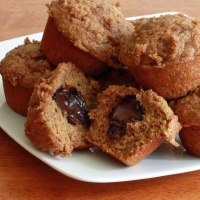 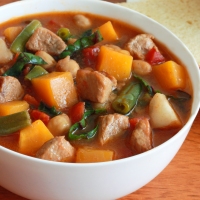 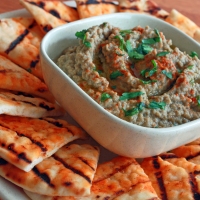 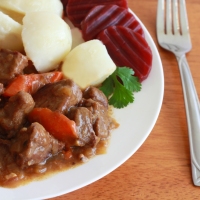 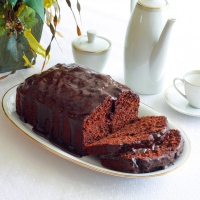 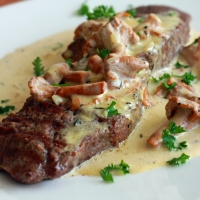